The car was purchased from Towson Ford on March 25, 2002. I had looked up the car on Ford.com and did a dealer search to see who had a ZX2 with the factory options I wanted. I arrived at Towson Ford 20 minuets before the truck that delivered the car. When I arrived I handed a salesman the VIN that I had written down from the search I had done on the Ford Web site. He went to look for the car, in a display case they had the Rear disk break kit and a blue IceMan intake displayed.

When the truck arrived they unloaded the car and drove it around the dealership to the window next to where I was sitting waiting for it. The salesman walked over to me and handed me the key and asked if I would like to test drive it. So we walked out to the car, as I got in I noticed hat the odometer only had 1 mile on it. When the test drive was over the car had 5 miles on it. I filled out the paperwork, then they handed me the antenna for the radio (which has never been put on the car, but I still have it LOL).

The modifications began on January 20, 2003 with the Kamen intake Mod and I was hooked on modifying the car, from there I’ll just list the mods with the dates they were installed, until I get to some of the more interesting stories…

I just enjoy driving it too much to sell it at any price, because I know I would regret it!
02/26/2017 #30 fuel injectors were installed.
12/10/2018 LED/HID headlamps were installed.
I didn’t record the dates, but the car also has a bluetooth sony head unit, 4 chanel kenwood amp, sony x-plod door speakers, 3 way rear deck speakers, and a kenwood single channel amp with 10 inch sub, and ZX2 gray center arm rest. Over the years since I purchased the pro racer package I’ve been doing my own tuning, the latest dyno tune had the car maxing out at 117 WHP and 117 FTLbs Torque at 5700RPM.

and the mods continue…

My next project is a wood gauge surround (real wood not vynal).

Have any pictures of it?

That’s cool to learn that if it’s a low production car it qualifies for exempt.

I need to wait until 2021 to claim mine as a collector here in Minnesota. I barely drive mine due to the weather and my career schedule. My goal is to get it out more and more as time goes on. Also trying to find how much it will set me back to add another garage to my house. One garage for the daily drivers and the second for my summer cars (Zx2 & Mustang). 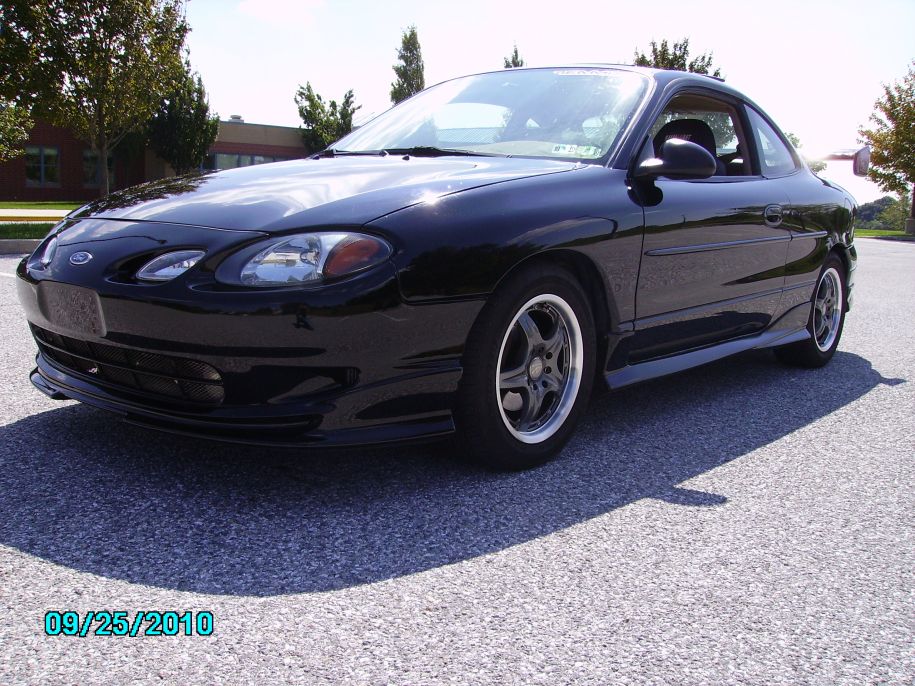