I am transferring parts from the '02 to the 2K.
So far, the intake and factory CD changer is all I have transferred, the CD changer in the 2K was missing when I got the car. and the A/C needed recharged, otherwise the car is impeccably clean, it does have the expected dents and dings from 21 years of being a daily driver, but has 0 visable rust!!! (except for two spots on top of the radiator support) 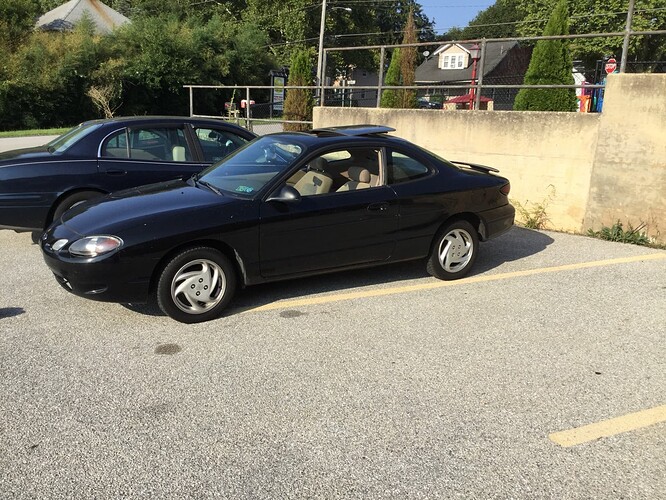 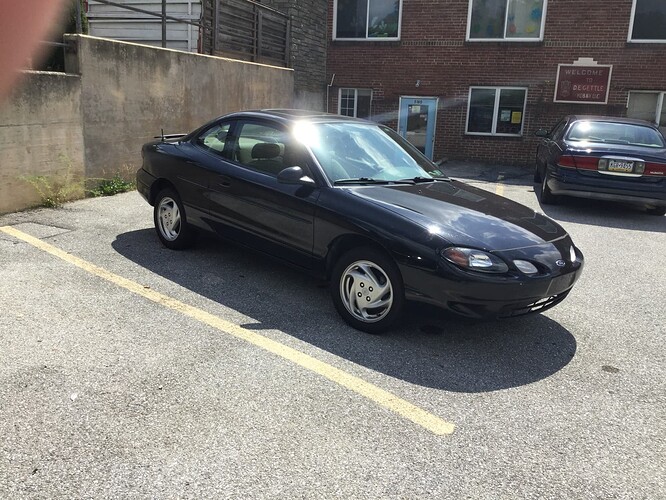 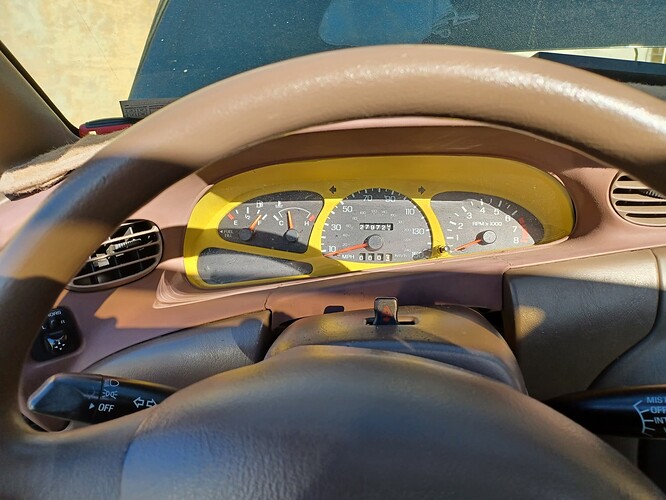 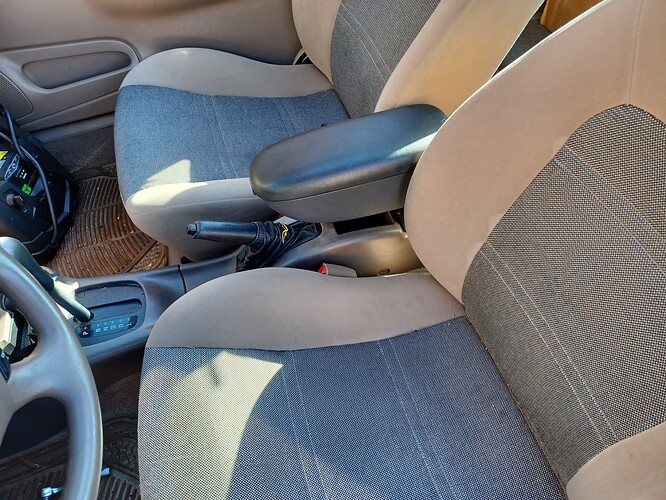 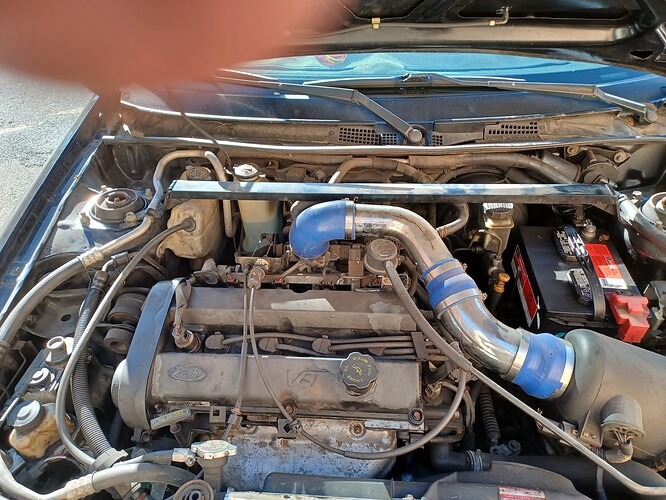 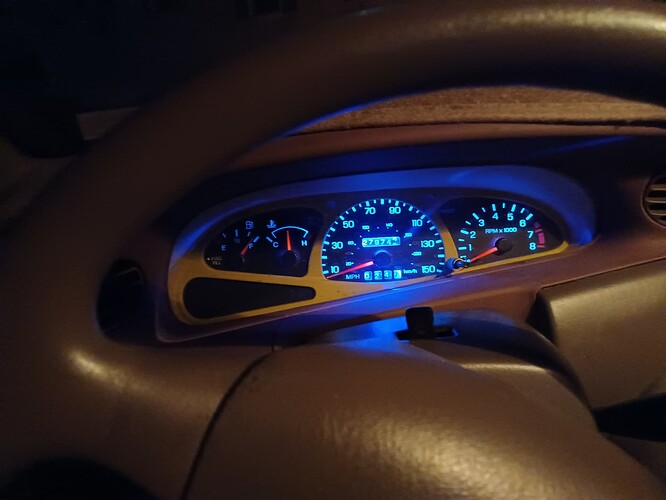 Which intake is that?

That is the ZXtuner “Roush” intake, I purchased it back in 2008 for my 2002 ZX2. It is a clone of the Roush intake only available on the early 1999 S/R’s, to correctly douplicate the Roush intake you need to cut the air filter housing about in the center of the mount closest to the fender and glue in a 3inch to 2 inch black PVC adaptor, leaving the mount point in tact. Then trim the rubber gasket attached to the fender to fit over the adaptor.
If you could re-create the S/R filter housing, that would be awesome, also the other pieces of the ZX2 that are becomming difficult (or impossible) to find is the dash panel that surrounds the gauge cluster, they tend to break, the one that came in my 2000 ZX2 fell apart when I took it out of the car, so I had to use the one out or my 02 in the 2000.
The mouldings that go around the top of the door glass, and the rubber coated strip that goes on the door at the bottom of the door glass are impossible to find except from Junk Yards, and they are never in good shape.

Could you post a more detailed picture of the lower part of the intake? Curious what it looks like next to the fender. 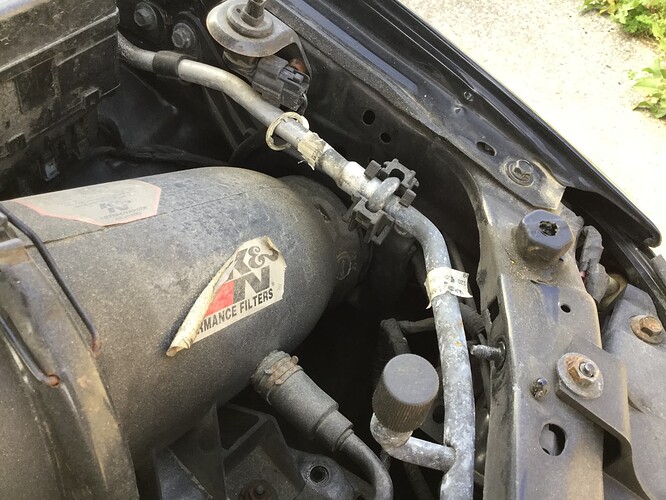 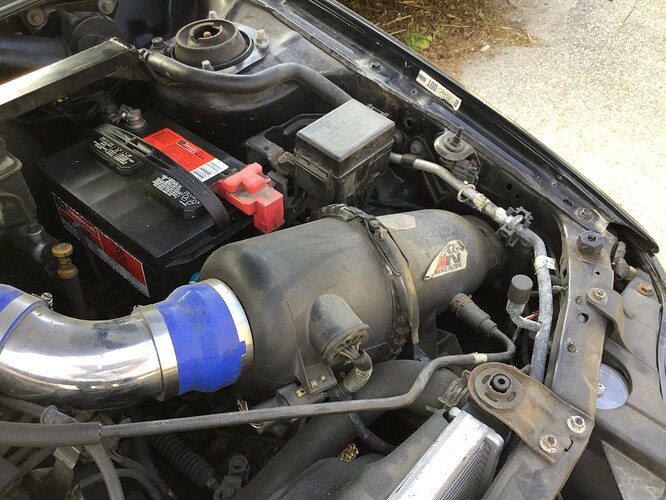 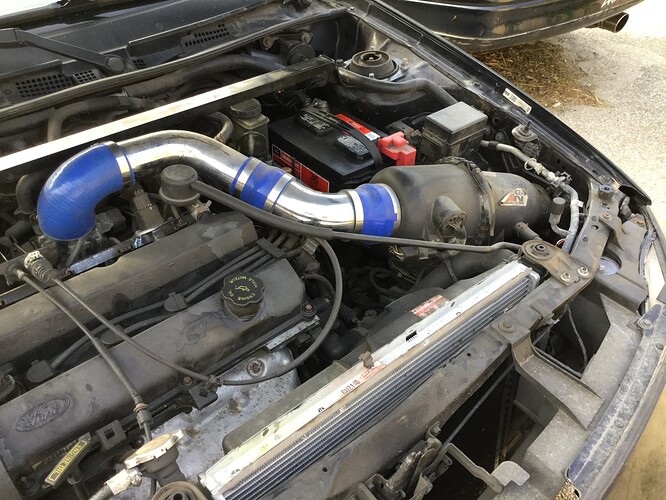 After installing the first version of the tune I’m building with SCT PRP for this car I drove it to Deleware and back 311.2 miles on 7.291 gal. of regular gas = 42.68 MPG highway with the A/C on.